If a vehicle slammed on its brakes in front of you and caused your crash in Florida, you should know this case.

In April 2013, Parker was involved in a single vehicle accident while riding his motorcycle.

According to Parker, he was riding his motorcycle in the middle lane of a three-lane road at approximately 45 miles per hour when a vehicle travelling in the right lane moved into the center lane in front of him.

The vehicle remained in the center lane for between five and twenty seconds and then abruptly applied its brakes.  As Parker applied his brakes in an attempt to avoid hitting the vehicle, the front wheel of his motorcycle locked and the motorcycle slid.

Parker and the motorcycle did not impact the other vehicle, which drove off. The driver of the so-called “phantom vehicle” was never located.

State Farm refused to pay any benefits and Parker began this lawsuit seeking coverage under the Policy.

State Farm moved (asked) for summary judgment (dismissal), arguing that the undisputed facts demonstrate that Parker’s negligence caused the accident. Parker responded that dismissal is inappropriate because his alleged negligence is, at the very least, a disputed issue of material fact.

State Farm argues that it is entitled to dismissal because the undisputed facts establish that the accident resulted from Parker’s negligence. However, State Farm does not explain why a finding that Parker was negligent requires the Court to conclude that Parker is not entitled to benefits under the Policy.

Thus, even if the Court were to decide that Parker was negligent, State Farm has failed to demonstrate that Parker’s negligence destroys his claim for insurance benefits. Accordingly, State Farm’s request was denied.  The case is allowed to continue.

Parker’s response to State Farm’s request addresses only whether the undisputed facts establish that Parker was negligent. Thus, Parker appears to agree that he is not entitled to benefits under the Policy if the accident resulted from his negligence.

However, even if the Court assumes that the coverage issue turns on the presence or absence of Parker’s negligence, the Court nevertheless concluded that there are disputed issues of material fact relevant to that determination.

State Farm argued that Parker was negligent because he failed to create enough space between himself and the phantom vehicle.

Florida law requires you to have safe stopping space

Florida law “requires all drivers to push ahead of themselves an imaginary clear stopping distance or assured stopping space or adequate zone within which the driven vehicle can come to a stop. Failure to maintain such a zone is normally the sole proximate cause of injuries and damages resulting from the collision of a vehicle with an object ahead.”1

Presumption can be rebutted if following driver acting reasonably

However, “a sudden stop by the preceding driver at a time and place where it could not reasonably be expected by the following driver” overcomes the presumption of negligence and creates a factual issue to be decided by the jury.2

When asked why he was unable to safely stop once the phantom vehicle abruptly applied its brakes, Parker testified that when he applied his brakes his front wheel locked up and his motorcycle slid.

Put another way, a jury could conclude that Parker could not reasonably expect an abrupt stop to occur so quickly following a lane change, thereby rebutting the presumption that Parker acted negligently. Moreover, while travelling at Parker’s estimated 45 miles per hour, Parker would have covered the approximately 40-foot gap between himself and the phantom vehicle in less than two-thirds of a second.

Thus, a jury could reasonably credit Parker’s testimony that there was nothing he could do to avoid the accident.

Credibility of Claimant is Everything If There are No Witnesses 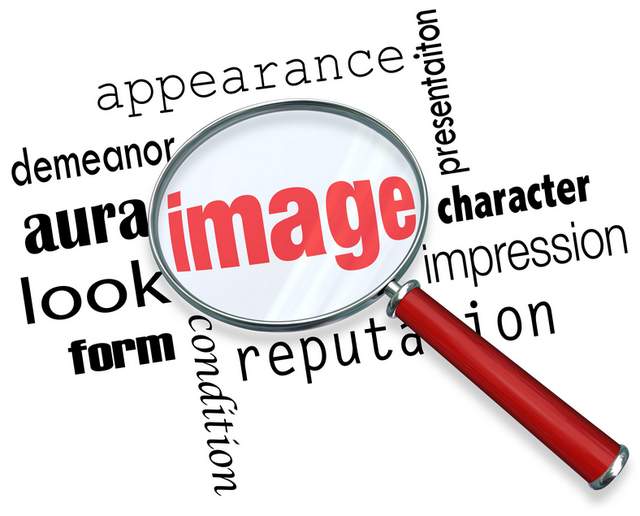 The Judge was John E. Steele.