If you’re an Uber passenger who is hurt in an accident, you may have a case.

However, this article specifically applies to Uber passenger’s rights after a car accident.

Reporting An Accident or Claim to Uber

Uber encourages its riders to report any accident.  If you are the rider who requested the ride, you should use the Uber app (or login on a desktop) to report the accident.  You will click on “I was in an accident (riders)”.  The screen will look something like this: Passenger Should First See Which Driver Is At Fault

If you’re an Uber passenger who was in accident, the easiest way to understand your case is too first determine who was at fault.

The accident was likely either caused by your Uber driver’s negligence, or it was caused by the driver of the other car.

Are Passengers Insured With Uber?

Uber’s insurance pays for your medical bills, lost wages and pain and suffering.

This is because Florida’s rideshare law will go into effect, and it doesn’t require UM insurance on Ubers.

Thus, Uber’s insurance will only cover the passenger if the Uber driver’s negligence caused the crash. 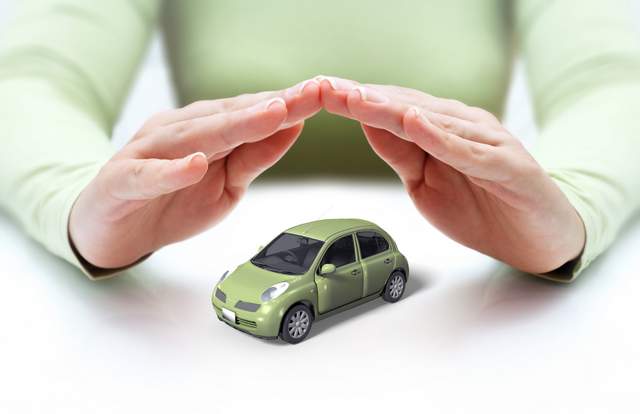 I’ve written about whether Uber will pay your medical bills from a Florida accident.  Here, I focus on who pays an Uber passenger’s medical bills.

An Uber passenger won’t be able to get Personal Injury Protection (PIP) insurance through Uber.  If an Uber passenger owns a personal car, its PIP insurance should pay for up to $10,000 of the passenger’s medical bills.

Does an Uber Passenger Have to Get Medical Treatment Within a Certain Time Frame? 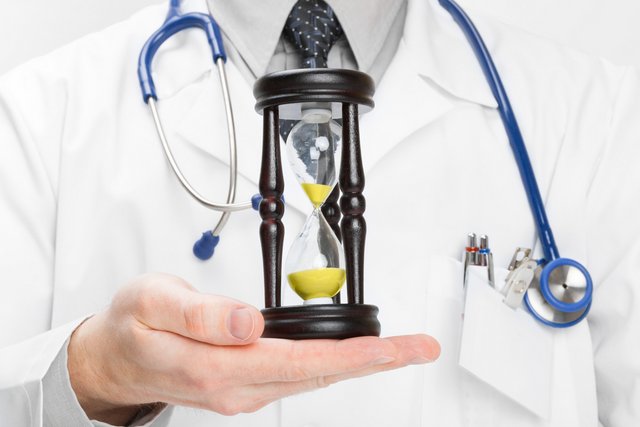 It depends on if the Uber passenger is entitled to PIP insurance.  If the passenger qualifies for PIP, he must treat within 14 days or lose his PIP benefits.

PIP is limited to $2,500 if you are not diagnosed with an “emergency medical condition“.

If the Uber passenger isn’t covered by PIP, then there is no time limit within which he must see a doctor.

However, all things equal, the sooner that you go to a doctor, the better it is for your case.

If Passenger Doesn’t Own a Car, Resident Relative’s PIP May Pay Bills, Wages If an Uber passenger didn’t own a car or live with a resident relative who owned a car on the date of the accident, he won’t get PIP.  The Uber driver’s personal auto policy won’t pay a passenger PIP benefits.

Florida personal auto policies have an exclusion when the insured is driving for a fee.

If the Uber Driver Has Foremost Insurance, They May Pay PIP Benefits

Does a PIP Insurer Get to Take an Uber Passenger’s Statement?

Yes.  In Florida, a passenger seeking PIP benefits must comply with the terms of the policy.  This includes, but is not limited to, submitted to an examination under oath.  Florida Statute 627.736.

What Can The Insurance Company Ask an Uber Passenger During a PIP statement?

They will focus on:

In order to get PIP benefits, you must give the PIP insurer a statement if they ask for one.

An Uber Passenger Won’t Get Medical Payments Coverage With Uber

However, if you’re covered under an auto insurance policy with Medpay coverage, it may pay for the 20% of your medical bills that PIP doesn’t pay.  It will pay up to $10,000.

You may have Medpay on your personal car, or if you live with a relative who owns a car.

Will Your Health Insurance Cover You As a Uber Passenger?

This means that health insurance only pays after PIP has been billed.

If your health insurance pays your medical expenses, you will likely need to pay it back from your personal injury settlement.  The health insurer may be required to reduce its lien by your attorney’s fees and costs.

Yes, if another driver’s negligence caused the crash.  The passenger can make against the other driver’s bodily injury (BI) coverage in his auto insurance policy.

The other driver’s BI coverage may pay for your out of pocket medical expenses and lost wages that weren’t paid by PIP.

Another driver may cause an accident with a uberX vehicle.  If that driver doesn’t carry enough liability insurance, the Uber passenger(s) can make a claim with any uninsured motorist (UM) coverage to which you are an insured.

In addition to the passenger’s personal injury claim against the other driver,  Uber’s has $1 million dollars in uninsured motorist insurance coverage with the James River Insurance Company.  It covers bodily injury to all passengers of the Uber vehicle.

Uninsured motorist insurance ensures protection in a hit and run, or if the negligent driver is uninsured or  underinsured.

If Another Car Caused the Crash, What Types of Compensation Can an Uber Passenger Get?

Uber’s policy is issued by James River Insurance Company (“James River”), which is rated A (Excellent) by A.M. Best, the industry standard rating agency for the financial strength of insurance companies.

James River is not subject to Florida Insurance Guaranty Association (FIGA).  This means that if James River becomes insolvent (runs out of money), your claim may be worthless because FIGA will not step in to pay your claim.

How do you to make a claim with James River?

If you send an email, be sure to request a delivery confirmation, and a read receipt confirmation.

Can James River use everything that an Uber passenger says against him in a UM insurance claim?

Yes.  So be very careful.  The adjuster is not your friend.

They are being paid by their employer, who stays in business by making a profit.  The less they pay in claims, they profit they make.

Does James River Have a Right to Have an Uber Passenger Examined by a doctor?

Yes, if the Uber passenger makes a UM claim.

In Florida, uninsured motorist policies typically include a provision requiring an insured claiming UM benefits to attend a compulsory medical examination (CME) conducted by a physician chosen by the insurer.

We want to represent you if you were hurt in an accident in Florida.